Azquo presents to the insurance industry a way to finally reduce their reliance on intensive manual data manipulation in Excel. We’ve created a world-first application for a major player in the Lloyds Market which has released an ability to grow the customer base exponentially whilst not increasing the headcount to any great degree, possibly even not at all. This world-first was only possible due to the core world-first – separating data from logic within a spreadsheet. Others might call this type of spreadsheet a Bordereau. To us, it’s a spreadsheet and a use case that doesn’t even make full use of the power of Azquo and yet is still creating extraordinary efficiencies for the client.

Data arrives in London in a variety of formats and with a consistently inconsistent way of labelling data. For example, “Number” might be expressed as any of `num` or `no` or `number` or even `#`. We’ve called the application that deals with this our Data Transformation Wizard because using this we have been able to reduce the onboarding of new clients from something that takes an expert a lot of time, typically 2 weeks, down to a more manageable hour and a half. We’ve then been able to create a standardisation hitherto not possible and rid each contract of what is euphemistically called its “idiosyncrasies” which is another word for “headache” in the sense of data. This is achieved by enabling the expression of logic using an Excel formula to be run on data before it is imported into Azquo’s ecosystem. This sounds simple – and for a user it is – but the processing capability of Azquo allied to the universally understood language of Excel make for an extraordinary partnership. 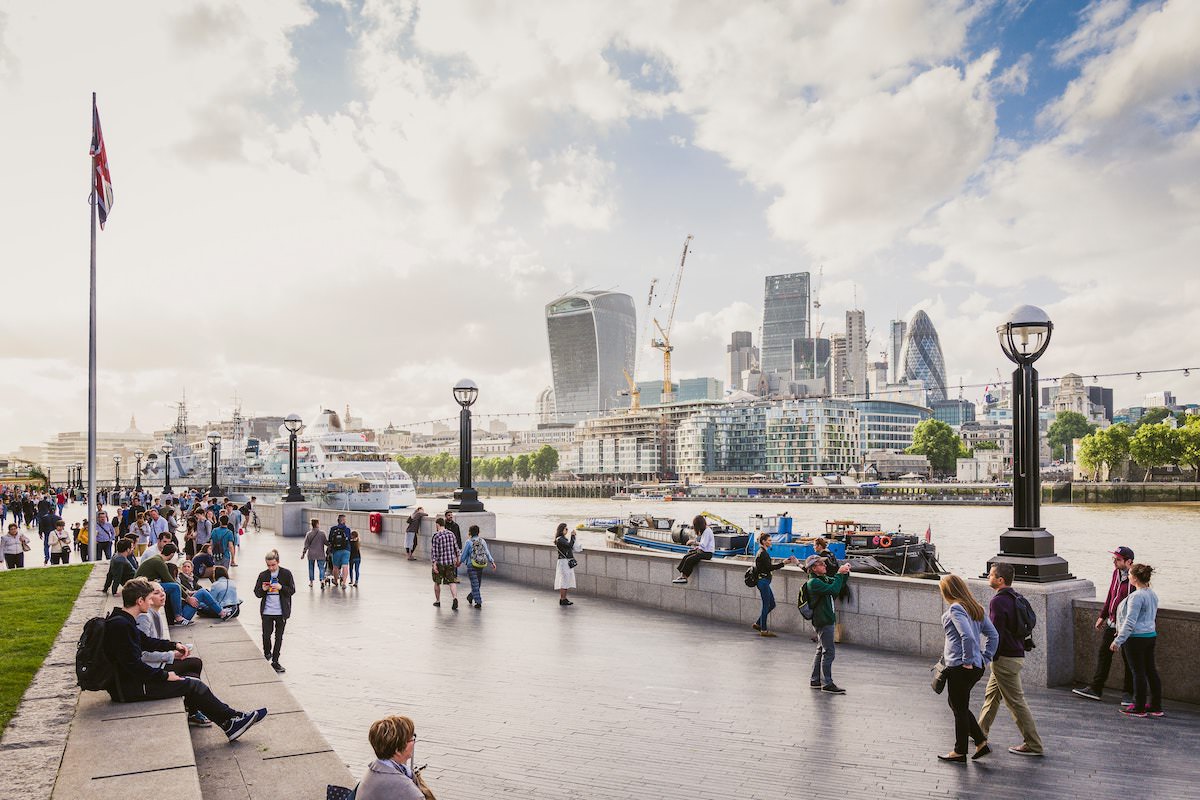 In practice what this means is that the Broker can “onboard” clients at a rate considered impossible at an accuracy “known” to be in the realms of fantasy with an audit trail to satisfy the rigour of a regulated industry. Then once the client is fully onboarded, the monthly reconciliation of contractual rules, risk exposure limits and the labyrinth of underwriters and stop loss covers, claims and premiums management can be automated using Azquo’s immense processing routines. In less than a minute the system can carry out the work previously the preserve of highly paid people that used to take weeks.

It’s an understatement to say that commercially, this has been the best-made business case in IT deployment history for the client. It offers control, audit, speed, insight and accuracy in a way that would satisfy….. no, delight, the most impatient of CEOs.